The people who live on 60 percent of the earth’s land mass do not have an adequate professional supply of fuel. However, if a region can provide sufficient fuel:

Distances of 250 to 300 kilometres from fuel station to fuel station are not uncommon. The development of technical progress is stagnating in the regions without fuel stations. These regions are falling back more and more and are becoming impoverished.

What are specific African problems?

In general, large cities and conurbations have sufficient electricity and fuel stations.

Small cities in Africa or Latin America rarely have enough fuel stations and very often power outages. The fuel demand here is approx. 30,000 litres per month. For comparison, in Europe, for example, there is one fuel station every 25 km, in less developed regions every 40 km.

Usually, small villages in Africa or Latin America have no fuel station at all and are usually not connected to the power grid. Distances of 60 to 80 km to the nearest village are not uncommon.

Usually, gravel roads or very bad roads lead to these villages. In addition, fuel consumption is relatively low at 2,000 to 3,000 litres per month. On the Trans Africa Roads, there may also be long distances between fuel station and fuel station. Highly frequented spots can also see a daily consumption of 20,000 to 30,000 litres. 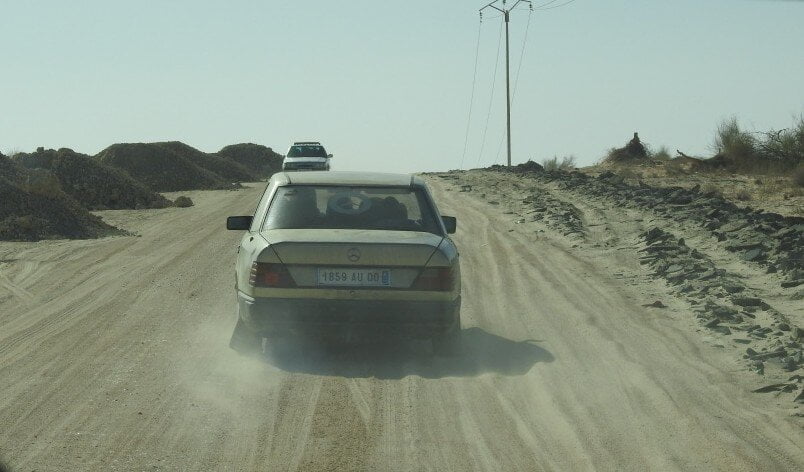 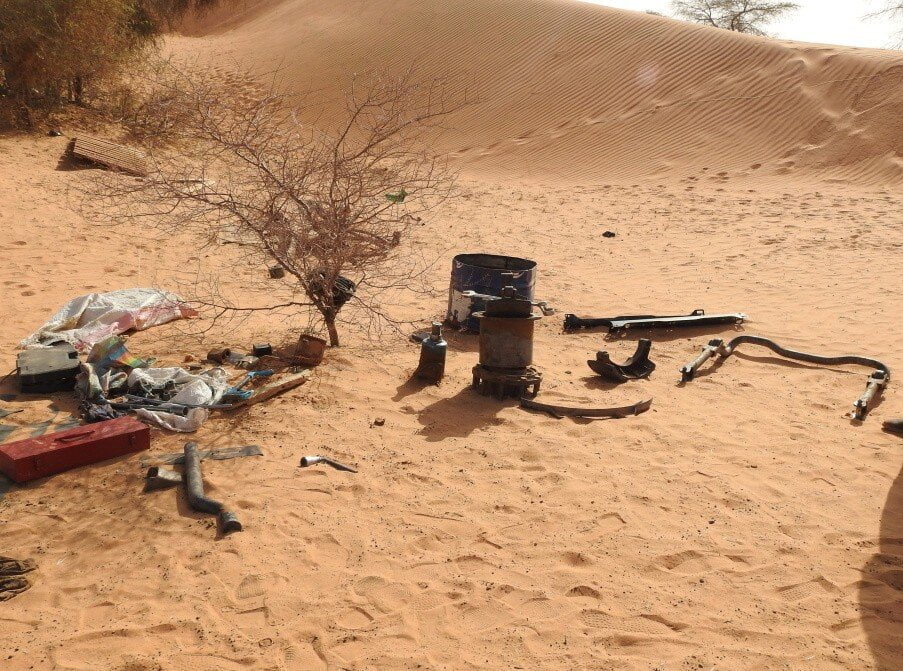 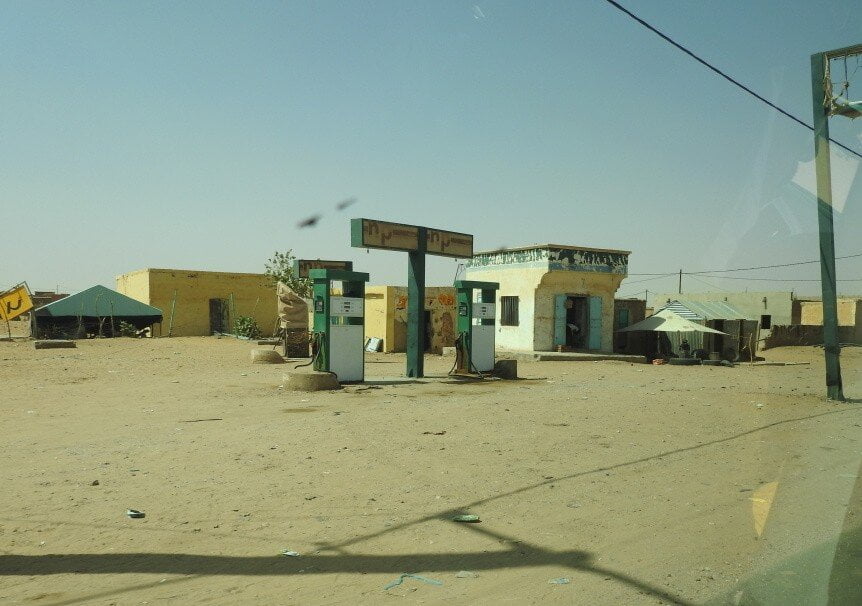 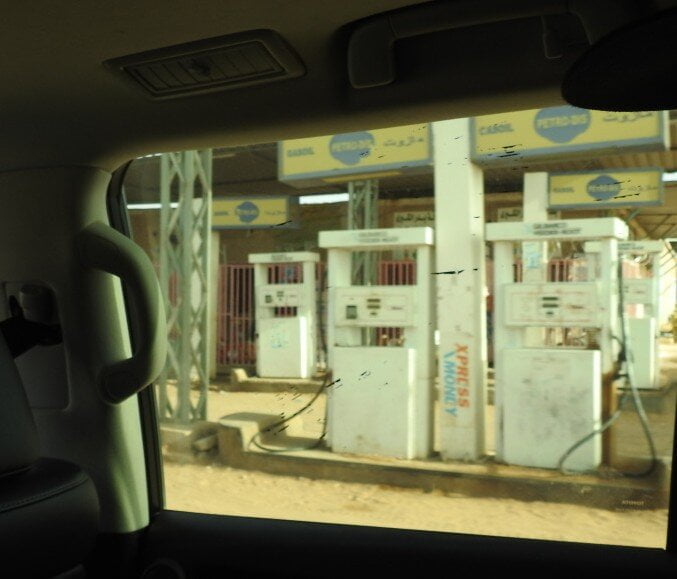 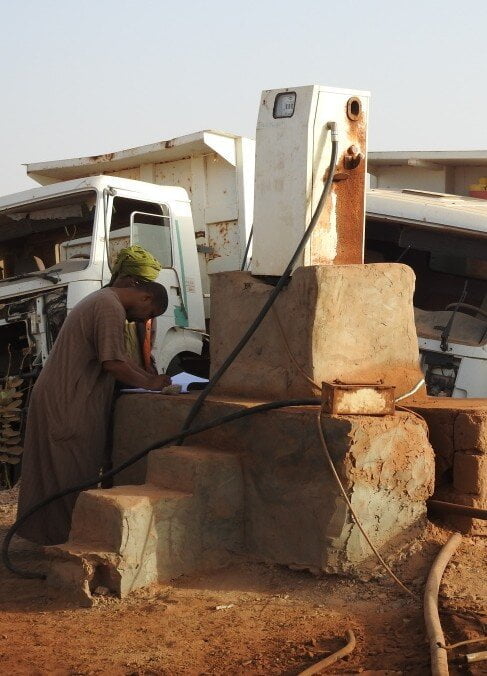 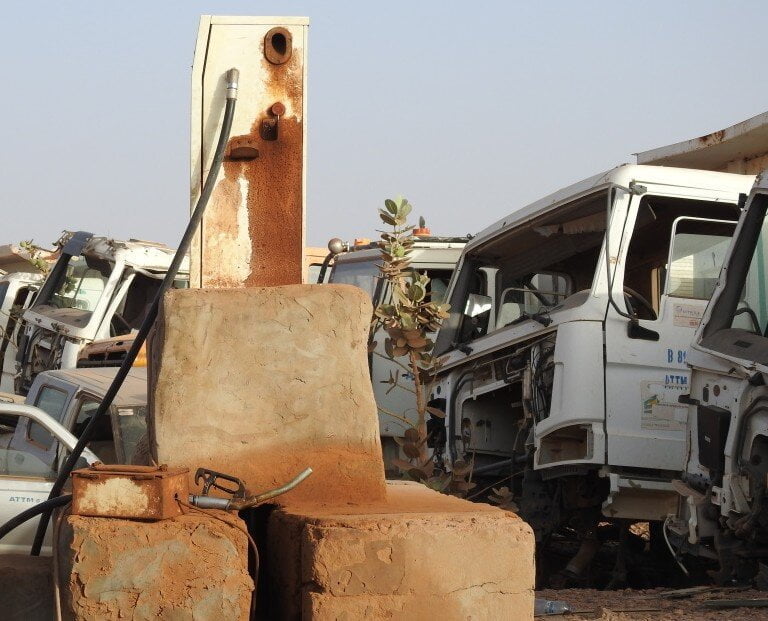 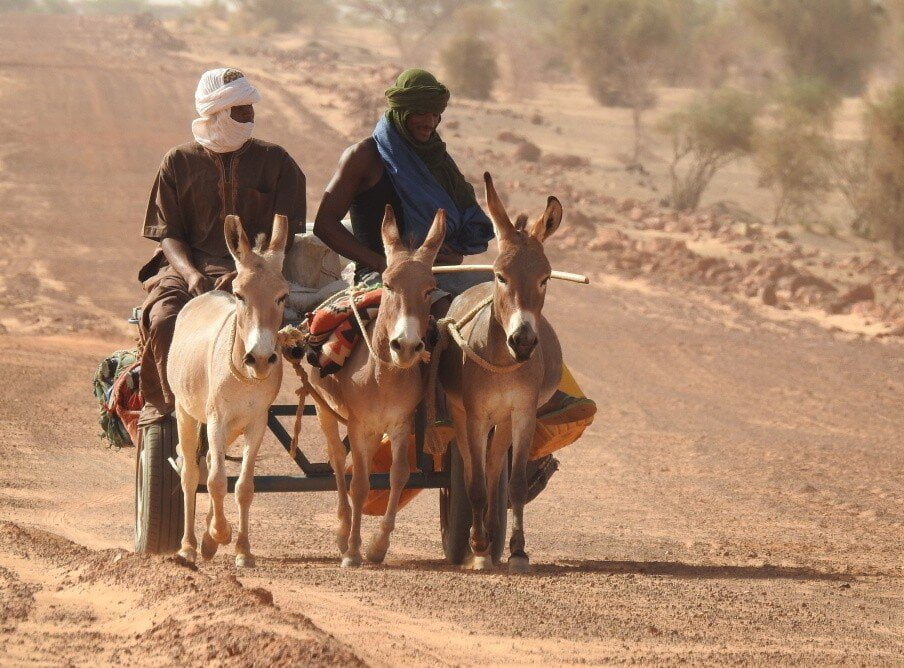 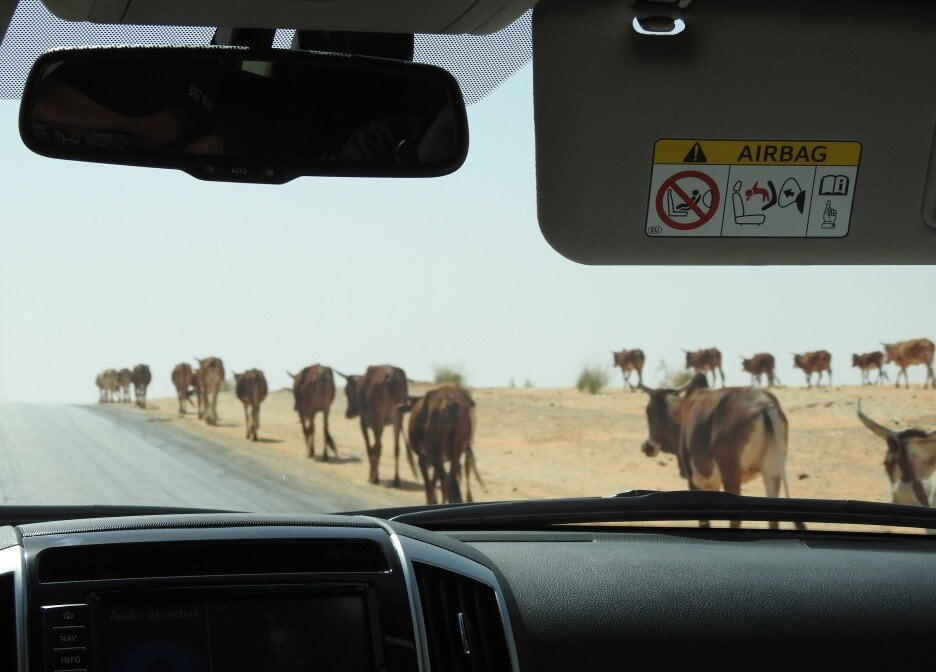 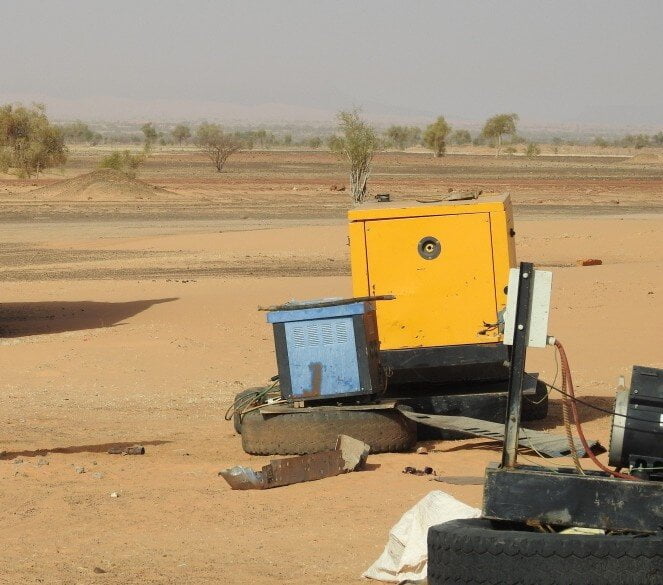 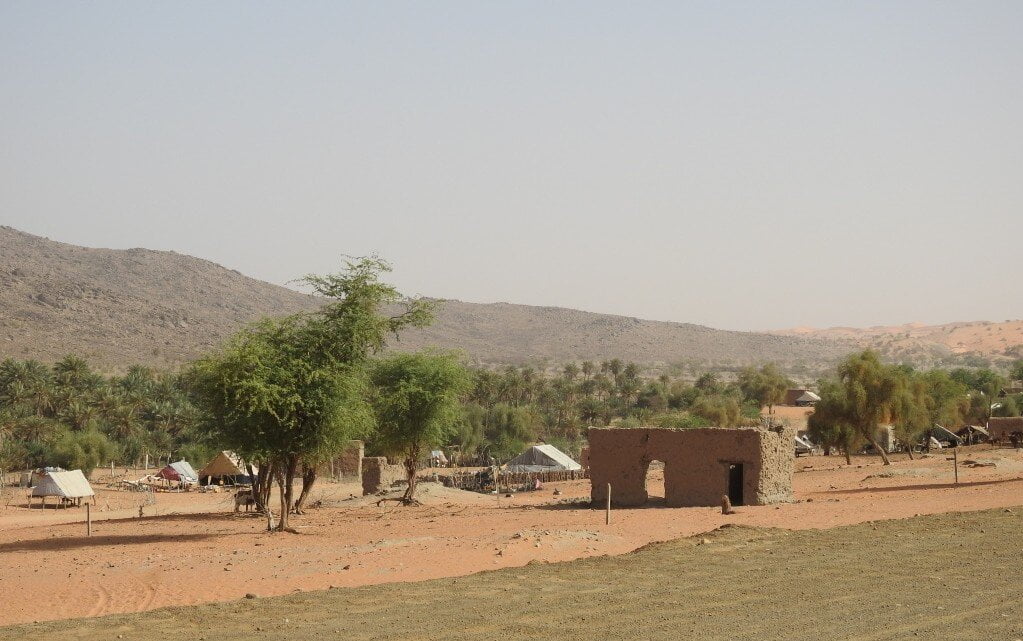 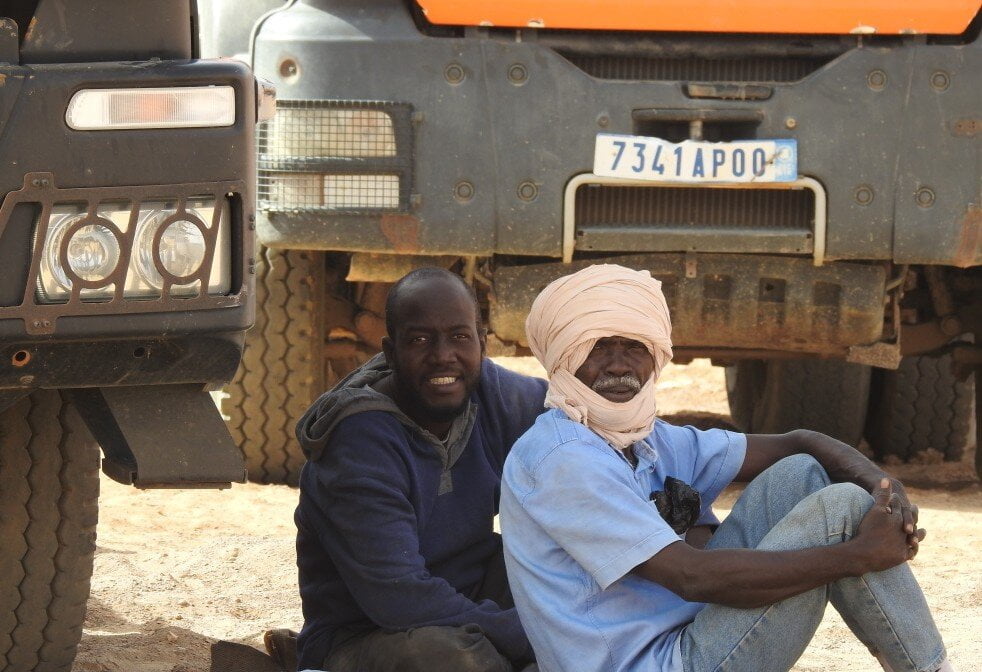 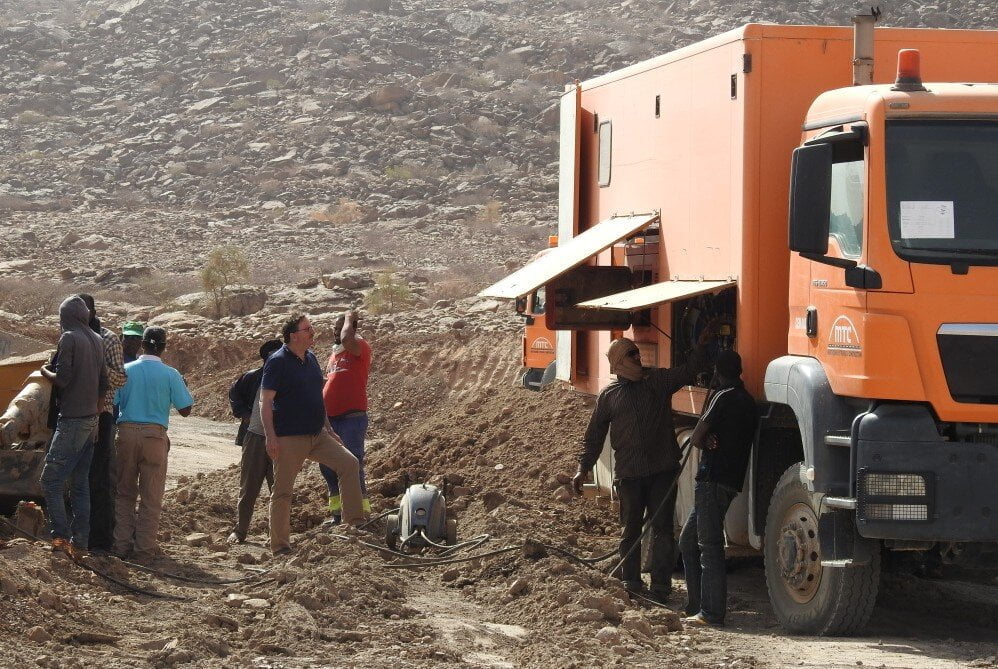 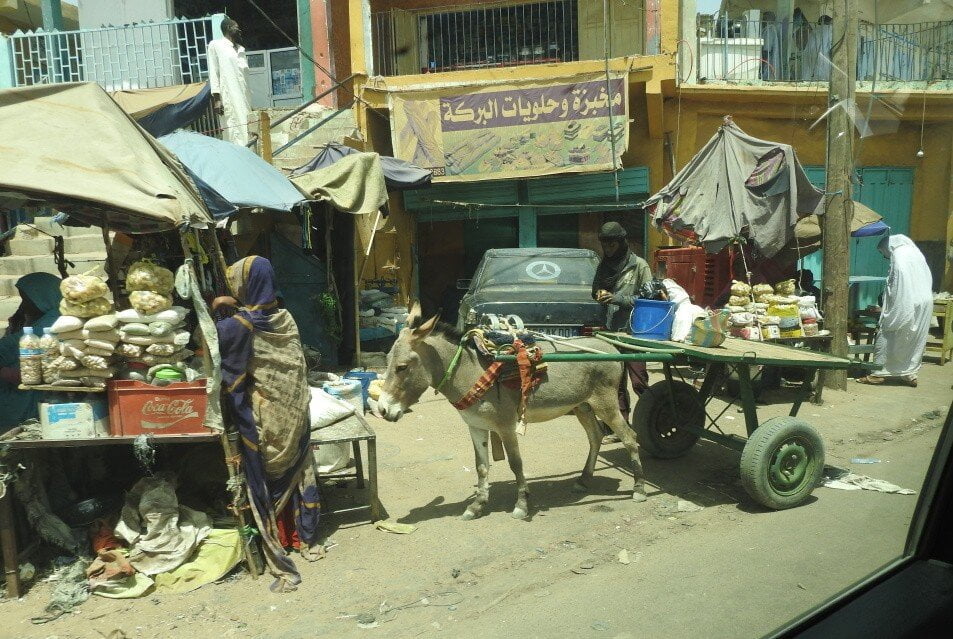 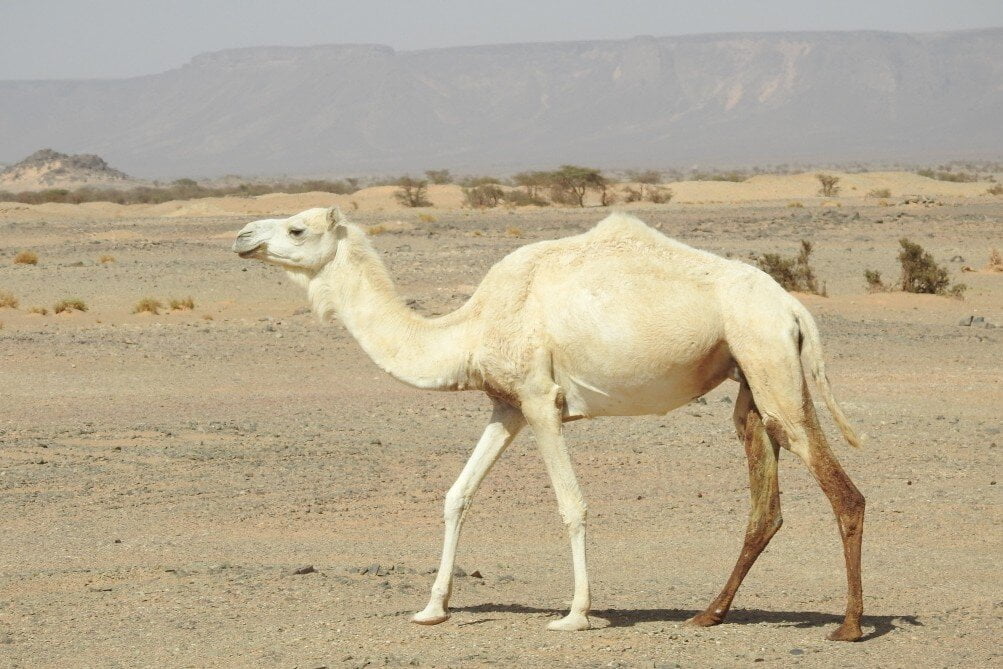 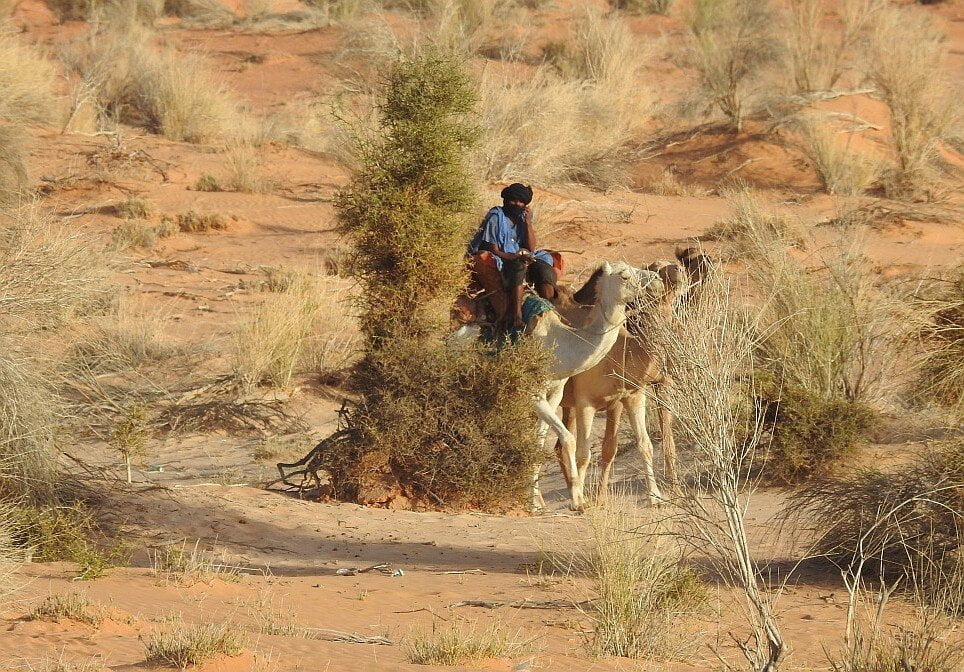 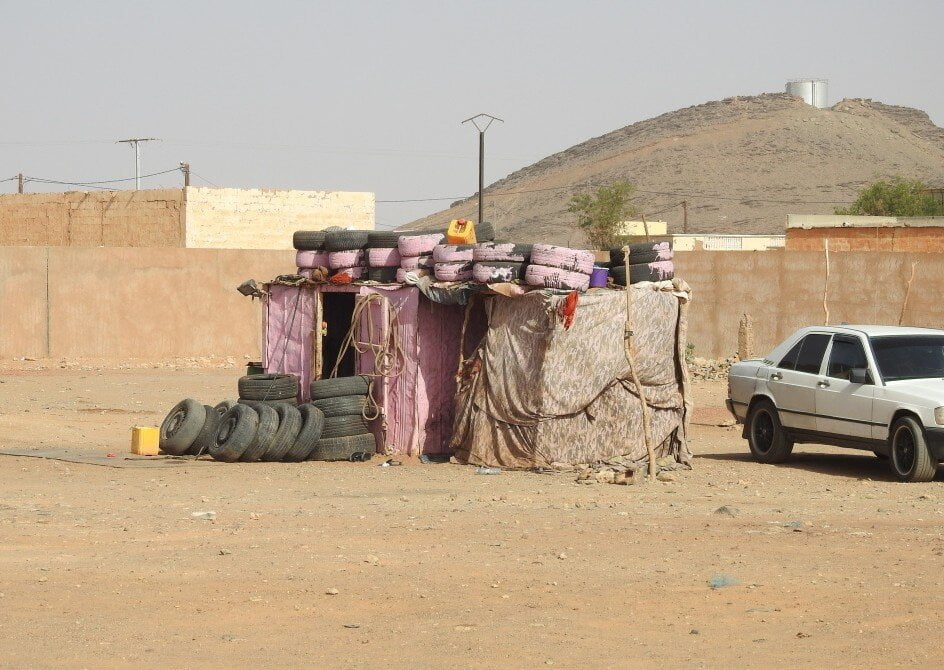 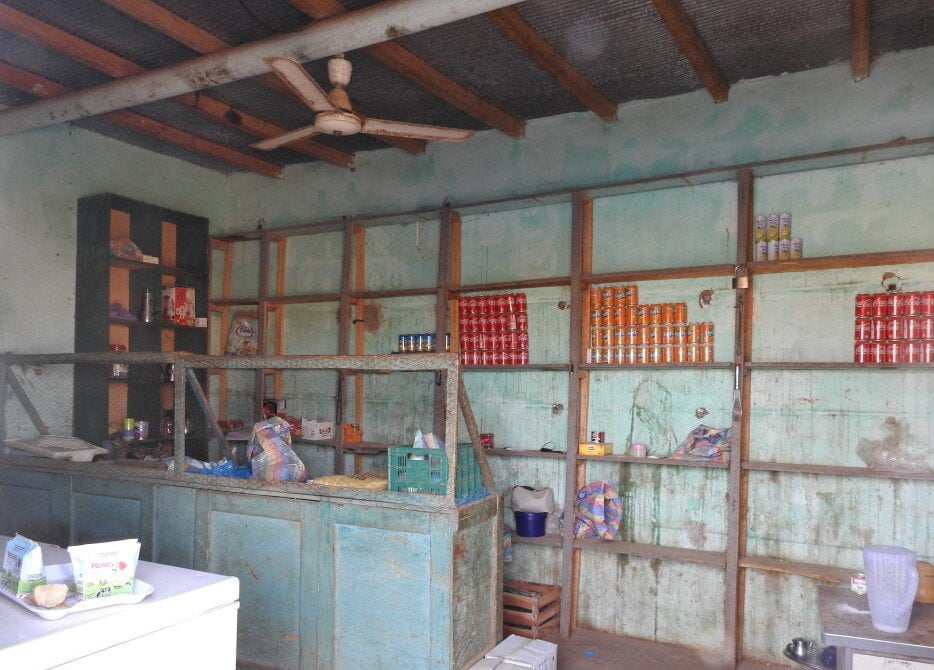 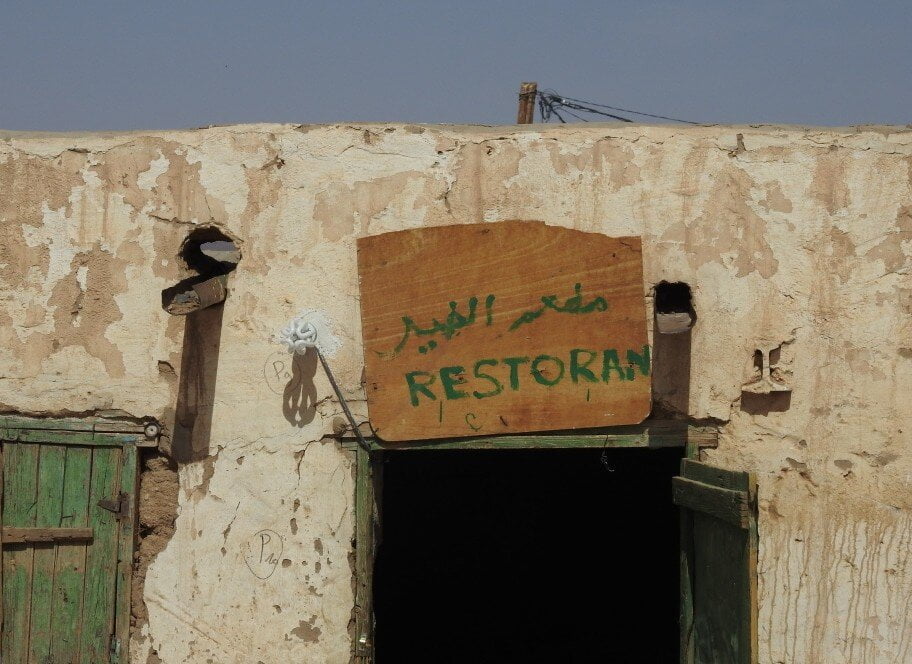 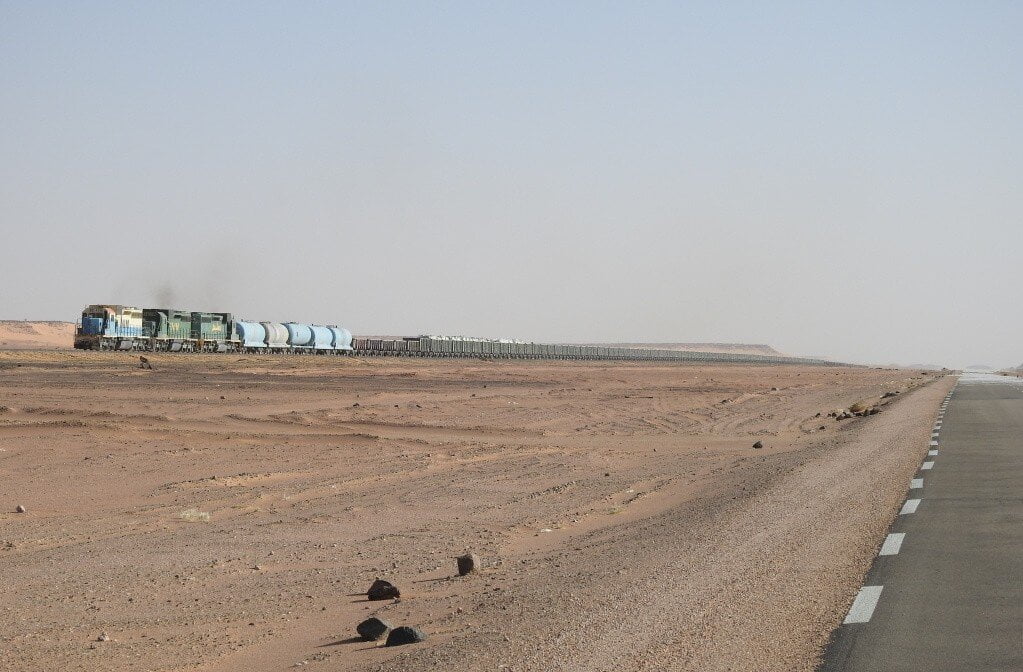 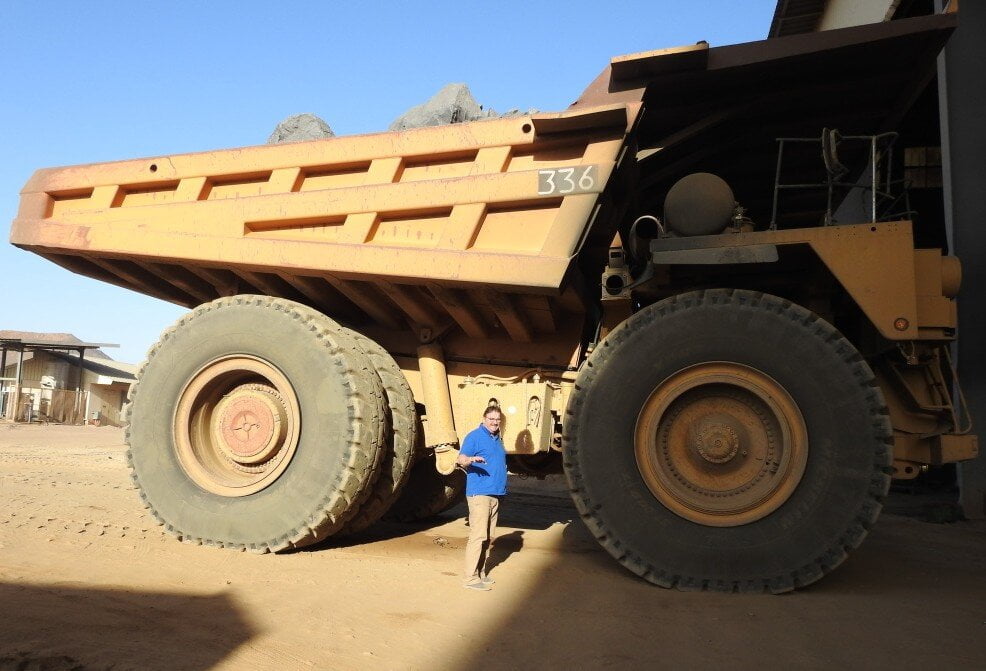 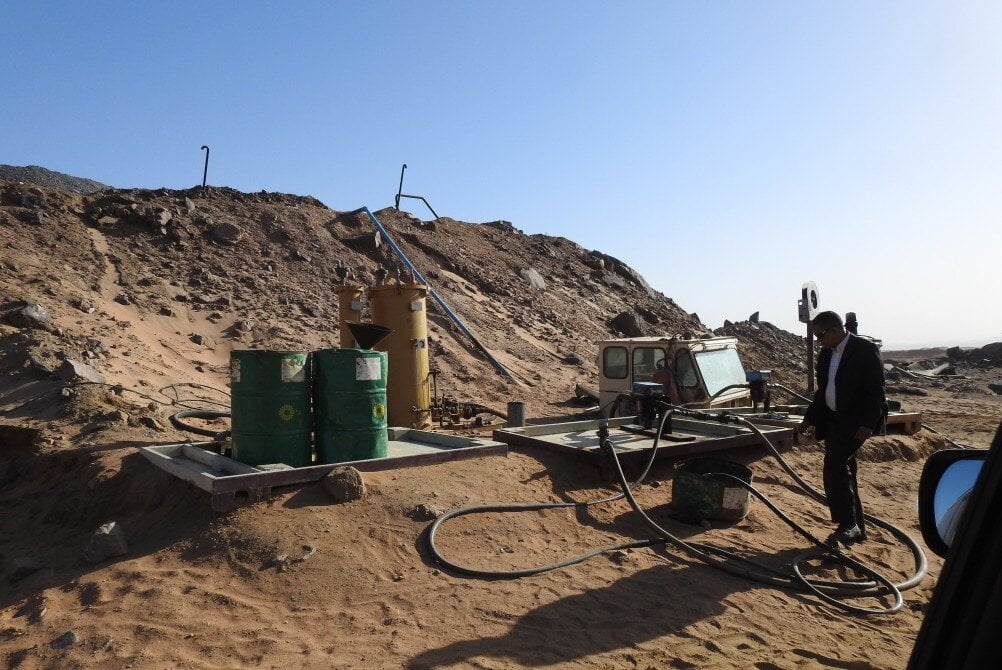 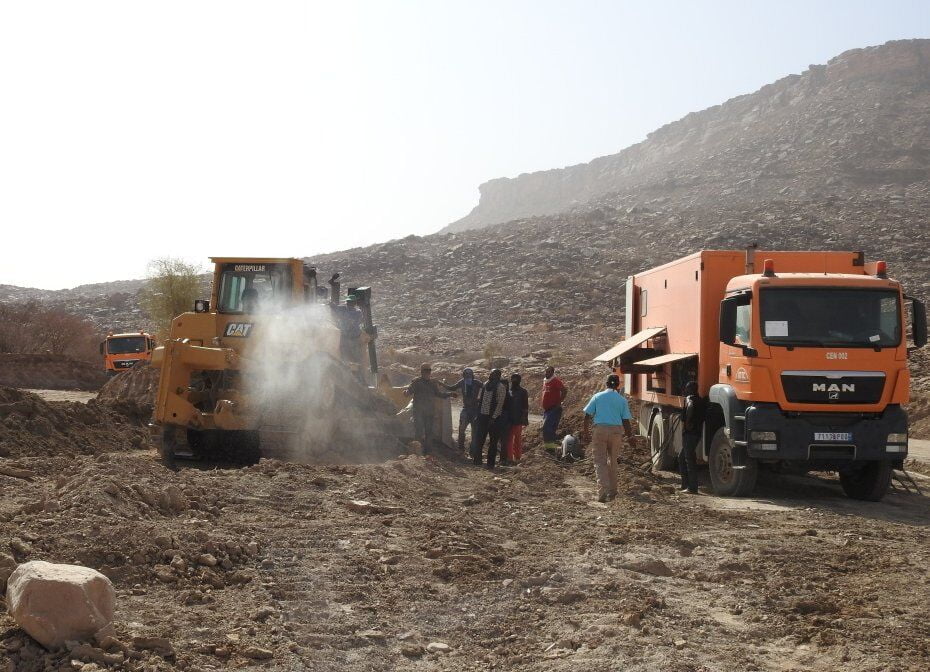 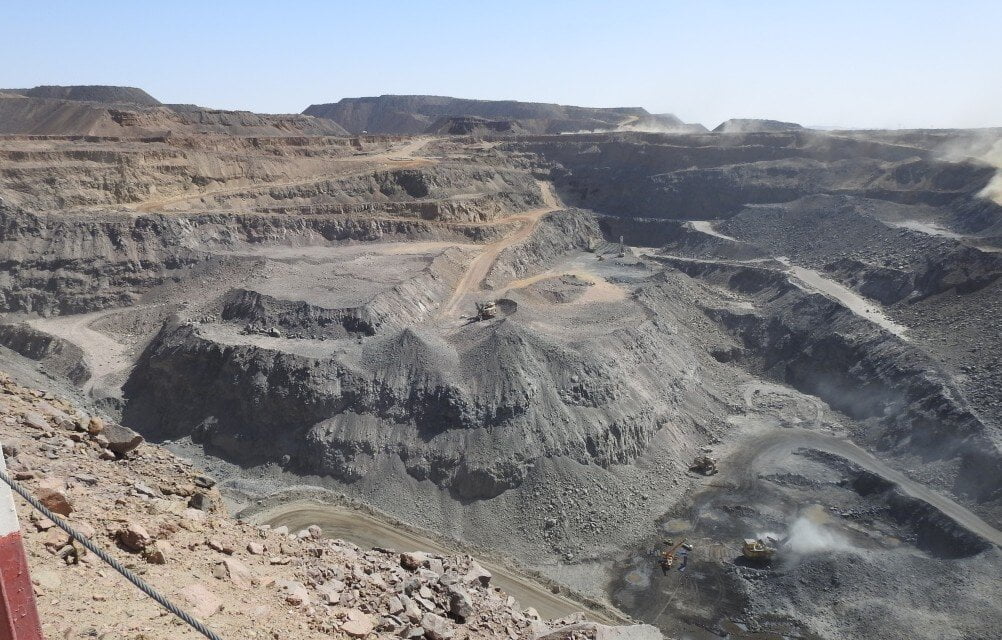 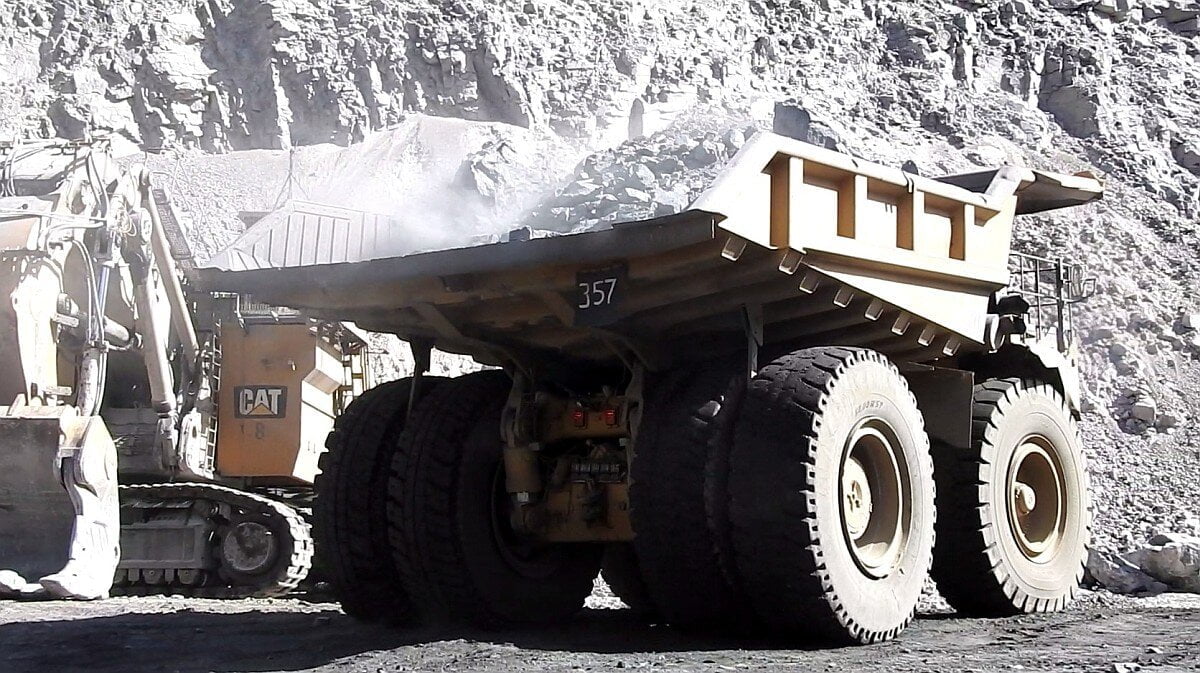 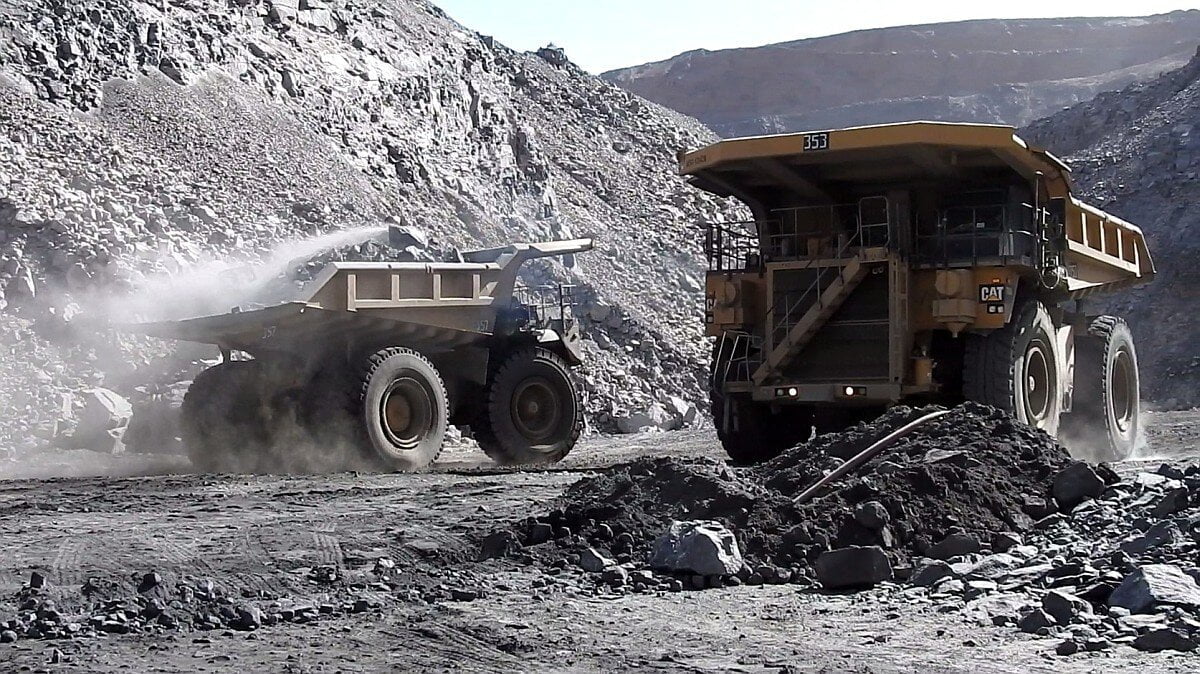 The big problem of the small villages is the low consumption of fuel.