Mechanical anti-siphon valves are installed as standard in all Krampitz petrol stations.

But what is the anti-siphon valve for?

We see that when we deal with a well-known physical principle: The siphon principle (see the video). 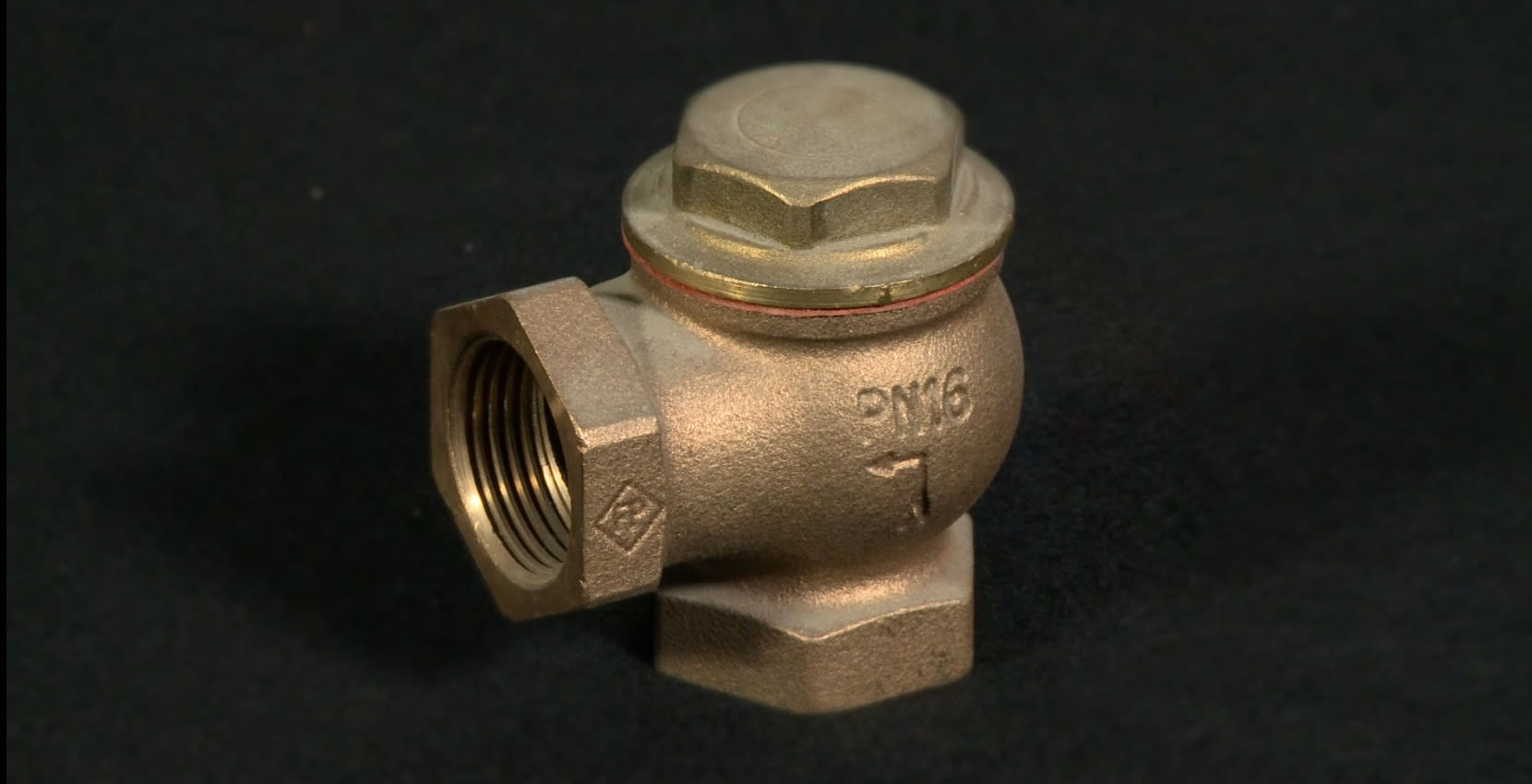 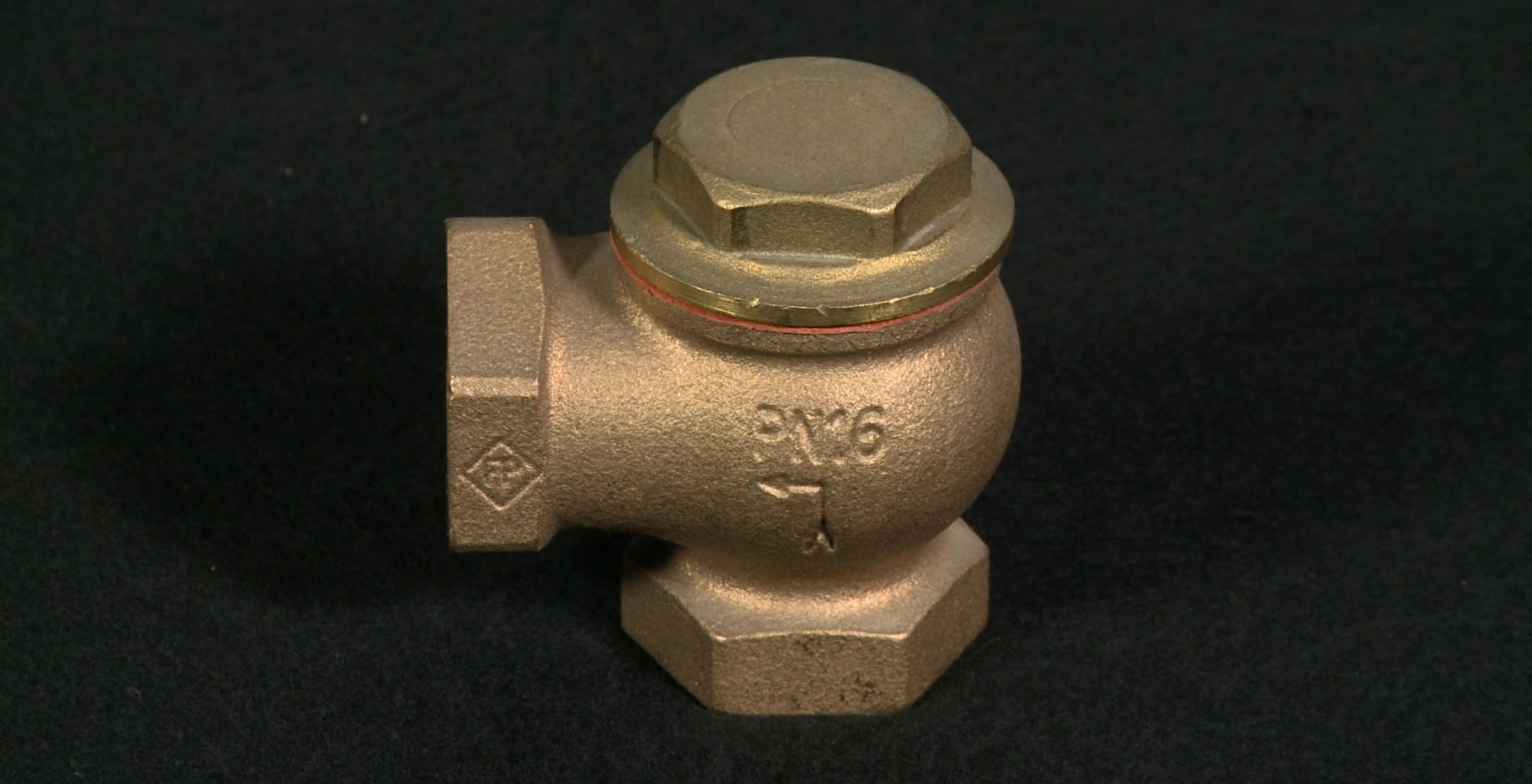 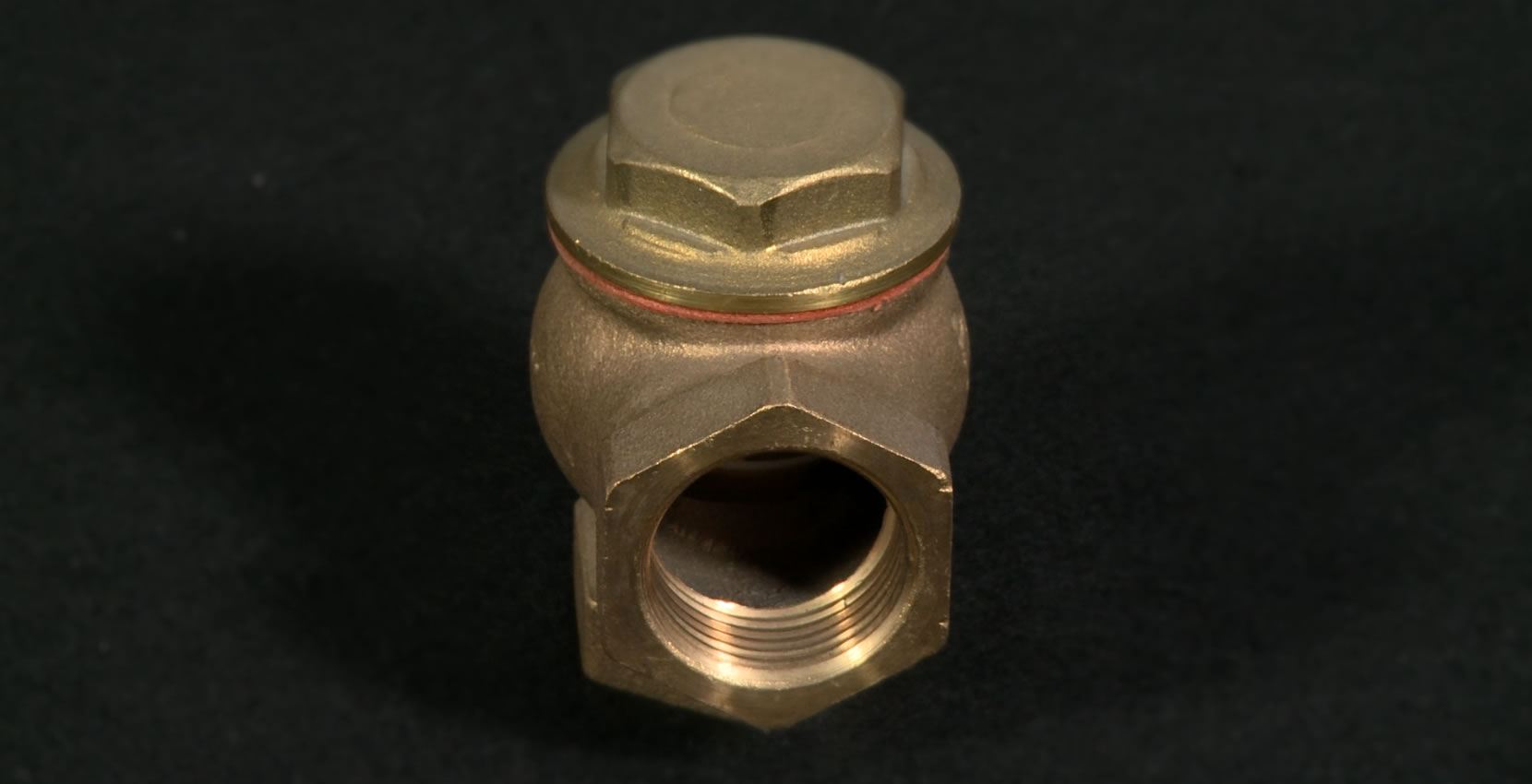 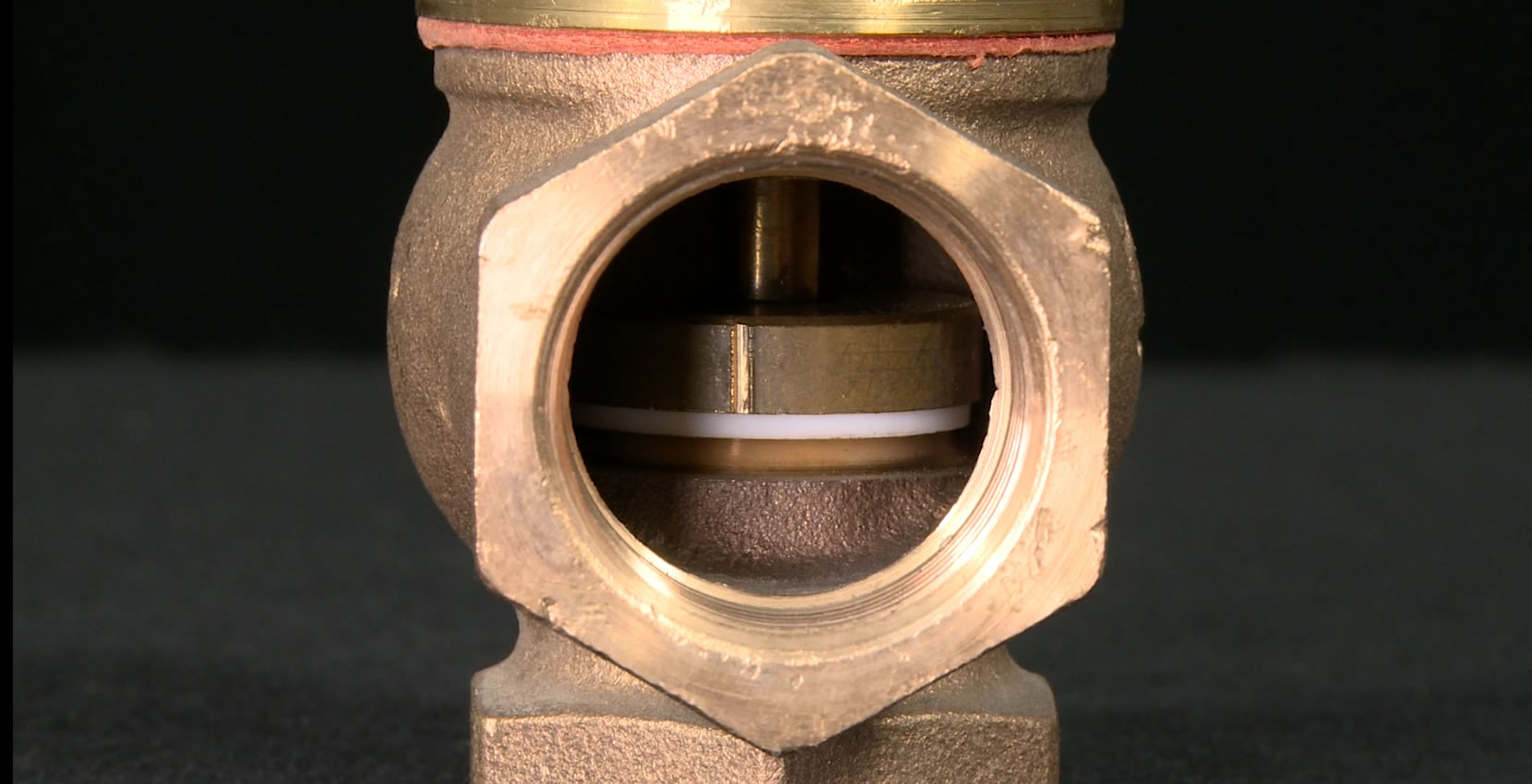 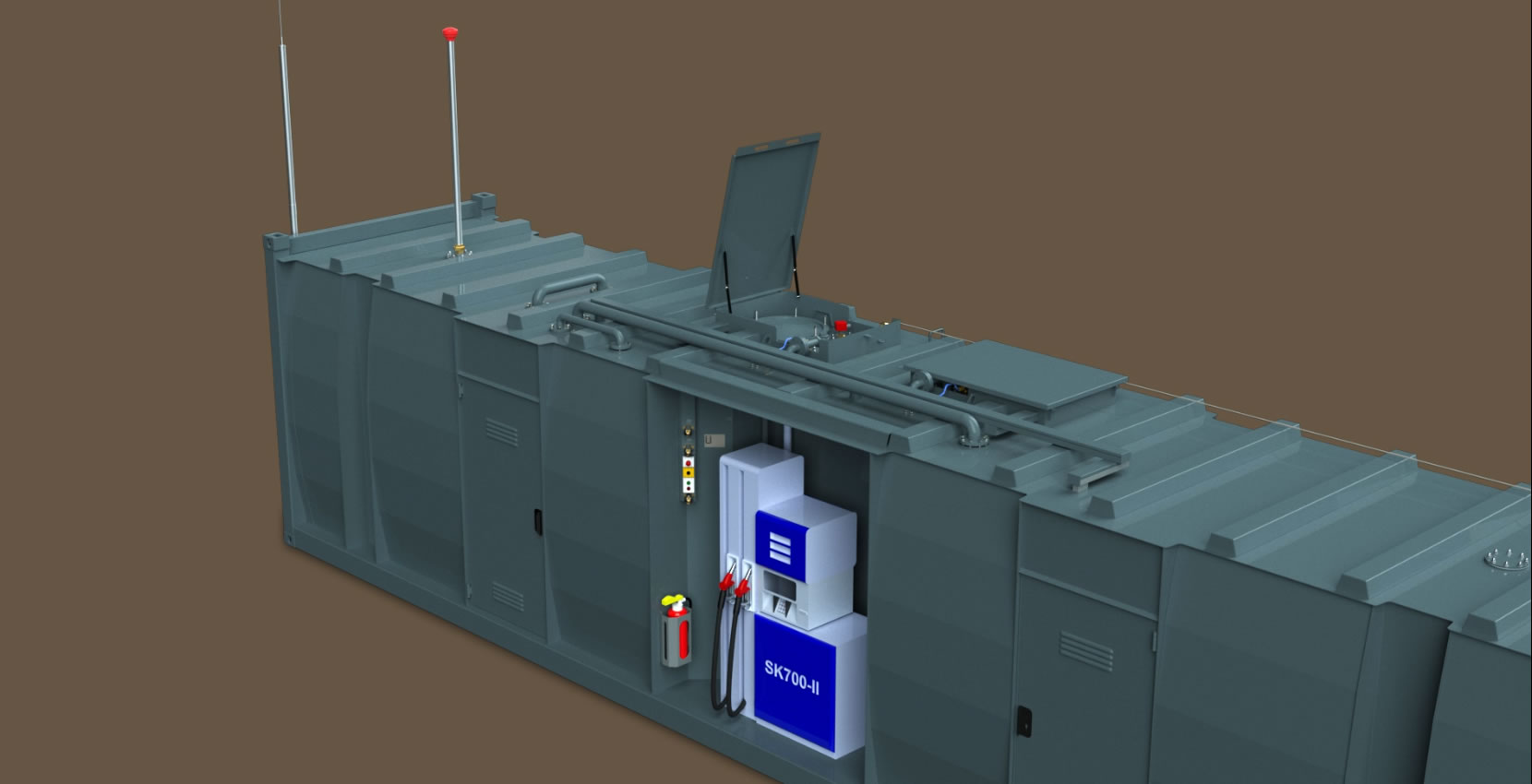 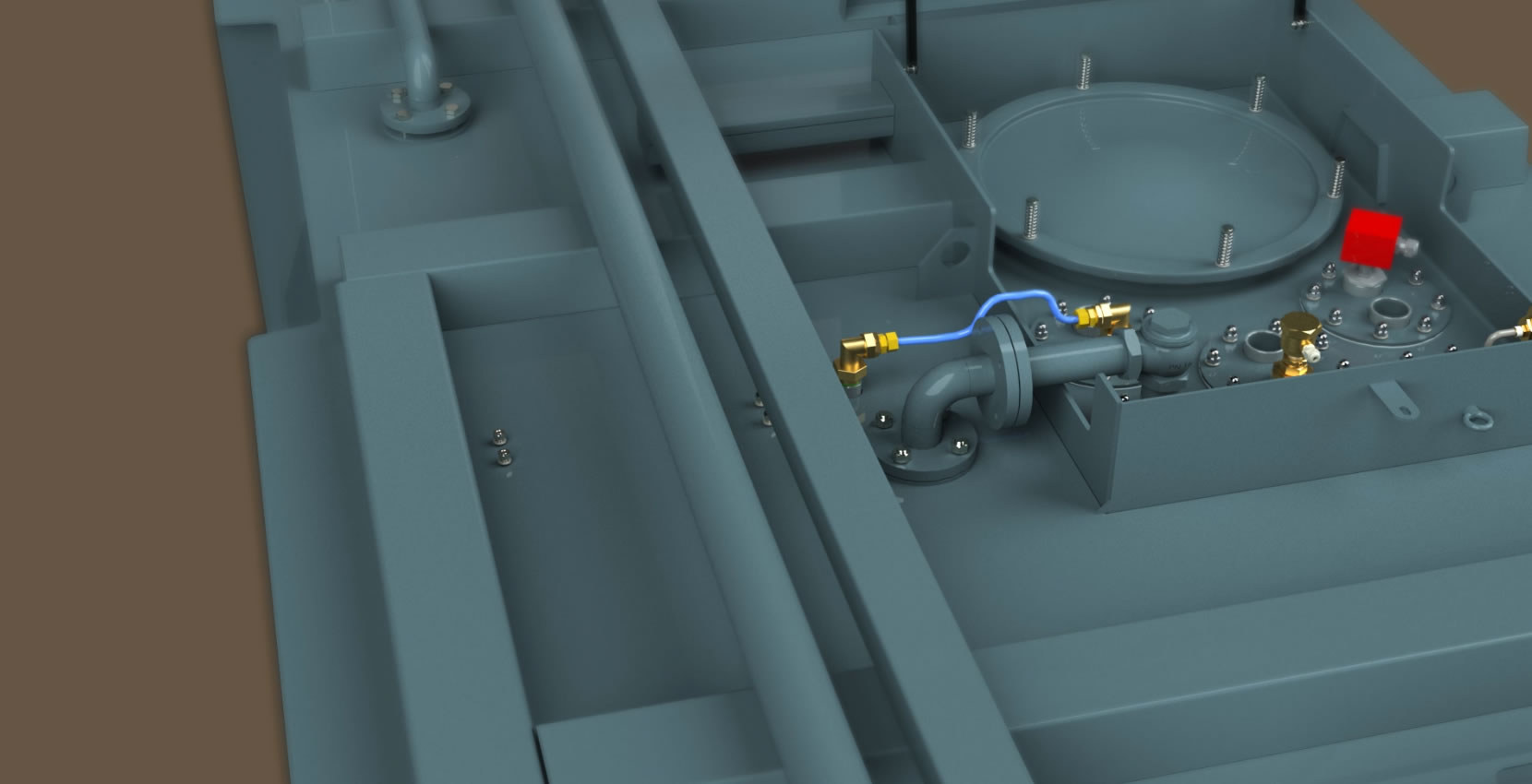 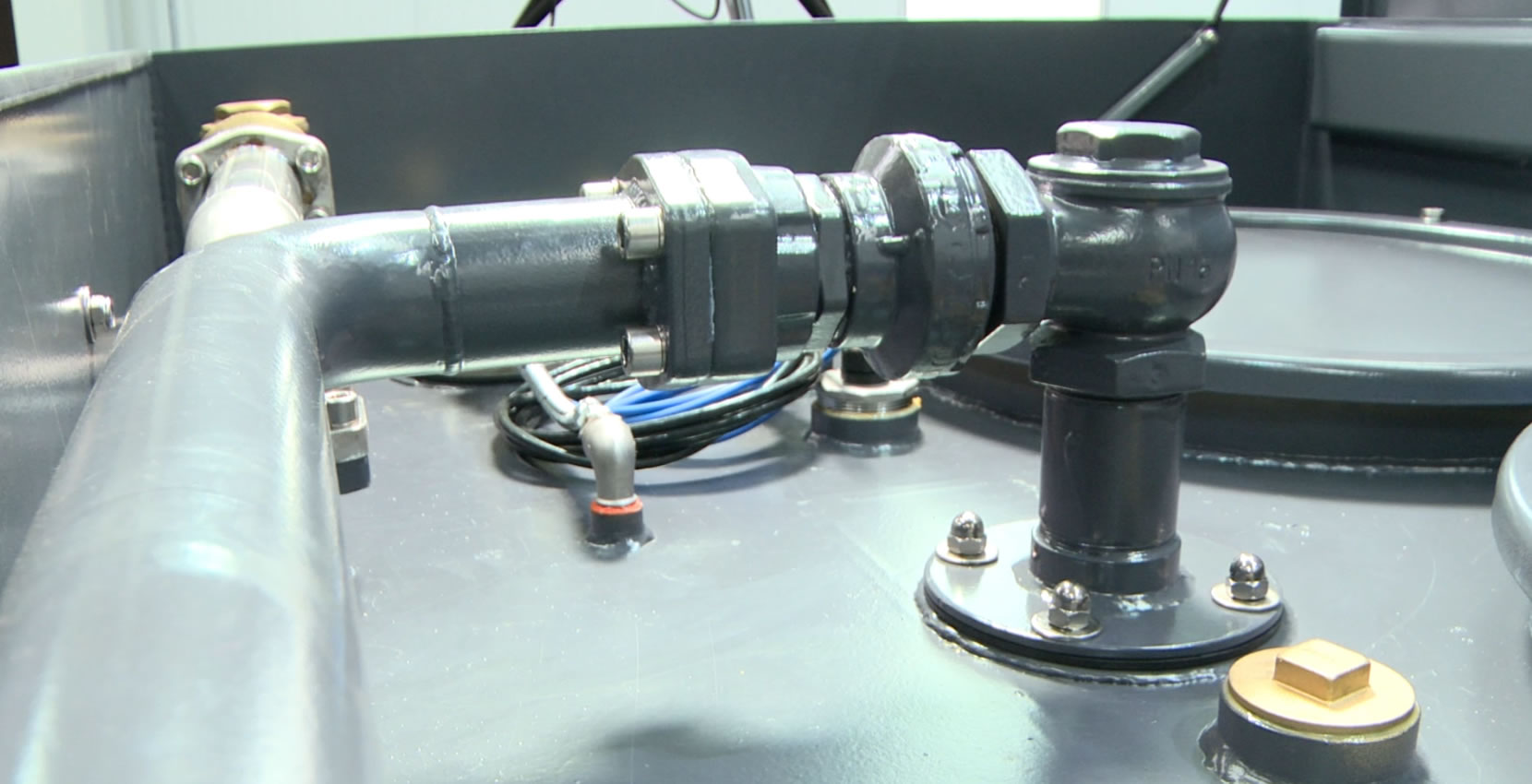 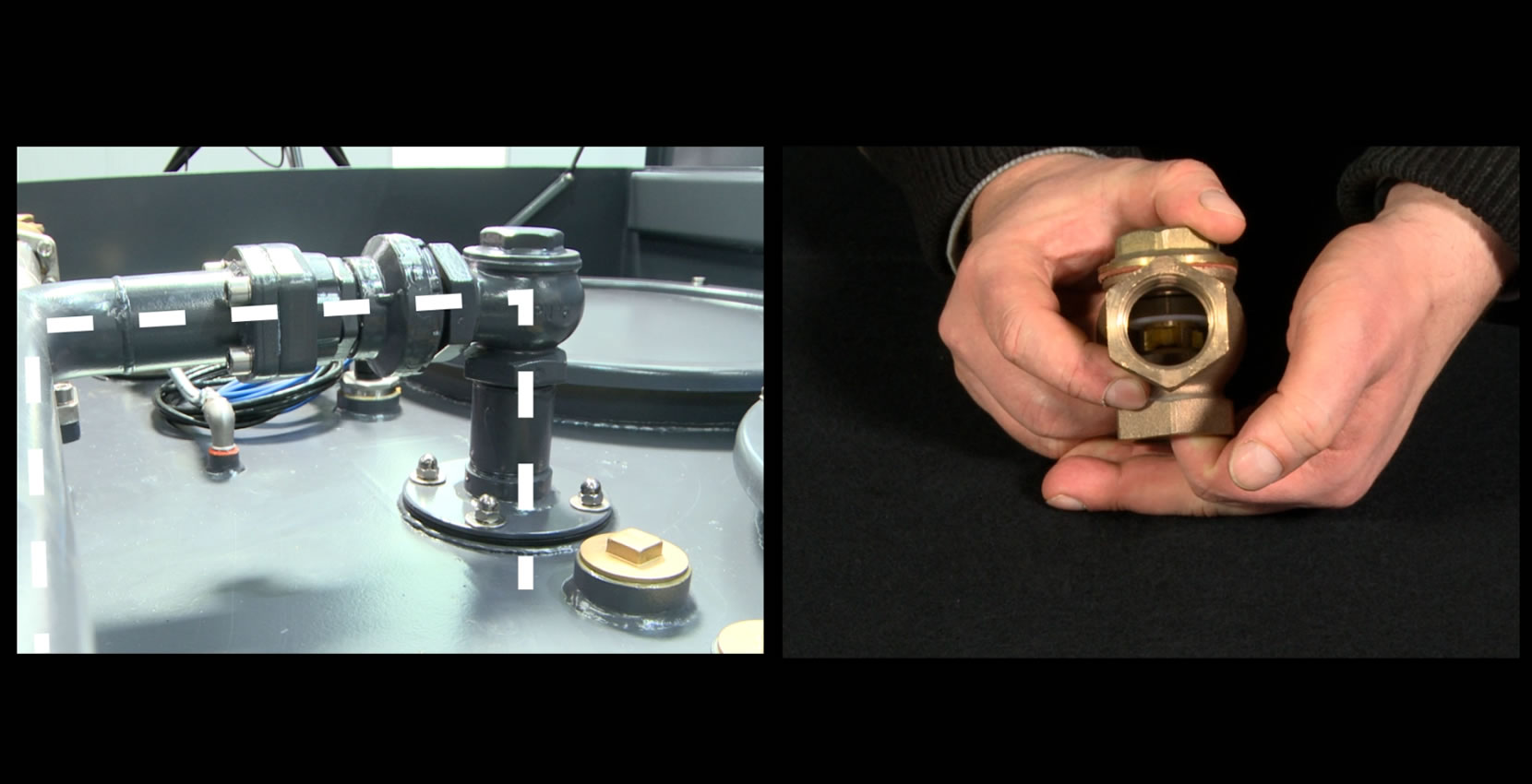 For this purpose, we have set up a simple experiment (see the video). A tank with liquid is above. A tub without liquid is below. Now the liquid is briefly sucked in via a hose and the hose is held in the tub below. The liquid runs into the tub. Until the tank is empty. This physical effect is called the siphon principle. Or also: Siphoning of liquids.

Applied to a petrol station, this means the following:
If the hose in the experiment (see video) was a dispensing hose, the hose would be closed again at the front after refueling. The outflow stops. But what if the hose leaks or the fuel nozzle is torn off? Let´s simulate this. And as expected – it runs and runs.

So if there is a leak in the line system, the entire tank would run empty because of the siphon principle, even though the dispenser pump has long since stopped working. This would be fatal. Fuel is running out. This would lead to pollution or in the worst case, disaster.

This valve is installed in all Krampitz petrol stations. It is mounted on the tank’s suction pipe and, if necessary, blocks the supply line to the pump.

And this is how it works:

When refueling, the pump creates a vacuum that sucks the fuel out of the tank. This opens a valve cover in the anti-siphon valve and the fuel can flow. At the end of refeuling, the dispenser pump stops. The negative pressure drops and the valve cover closes. Thus, the suction line is blocked and a leakage of the tank is not possible.

Due to the anti-siphon valve, the siphon principle cannot work. This protects the environment and makes Krampitz petrol stations so safe.